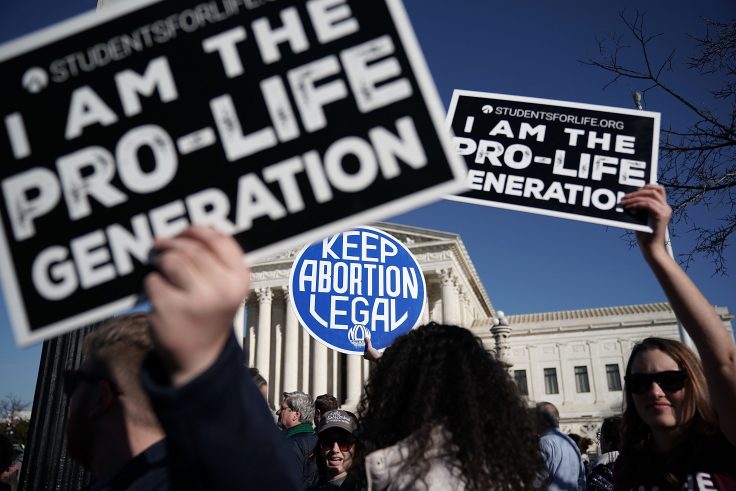 Oklahoma lawmakers on Thursday passed a bill banning abortions after conception except in extreme cases, anticipating the overturning of Roe v. Wade next month.

House Bill 4327 would only allow abortions for instances of medical emergencies, rape, or incest. The bill would also permit private citizens to sue anyone who unlawfully terminates a pregnancy, echoing legislation passed last year in Texas.

The bill comes as Republican-led legislatures expect the Supreme Court to reverse the Roe ruling in June, sending the issue of abortion legalization back to the states.

Gov. Kevin Stitt (R., Okla.) said he will sign any pro-life bill that comes across his desk. State legislators passed a bill earlier this month that banned abortions after six weeks of pregnancy.

There are just four abortion clinics in Oklahoma.